David and I have been globetrotting together since we started dating in 2009. He had quite a head start on me, having traveled to places like London, Egypt, Israel, Alaska, and most of the Caribbean Islands before we met. He thought I needed to add some places to my travel resume, so we became travel buddies pretty much right off. In 2010, a year after we started up as a couple, he proposed in Egypt, on the steps of The Great Pyramid, and we got married in Jamaica 2 years later.

Both of us hail from North Florida. I’m a University of Georgia grad and David is an alum of both FAMU and Florida State University. We have five kids between us (2 of whom are grown and out of the house), a cat whose formal name is Socrates but who we call Kitty for some reason, and I have a horse and ride as much as I can when we’re in town.We’re both fitness buffs, we like sci-fi shows and Marvel movies, and we get along famously, which is important since we both work out of the house and travel together at least 2 months out of the year.

We’ve had a lot of friends and acquaintances ask us for travel tips and advice, and after several years of emailing and messaging people one by one, we both thought that compiling our experiences into a vacation website would be a better idea. Enjoy! 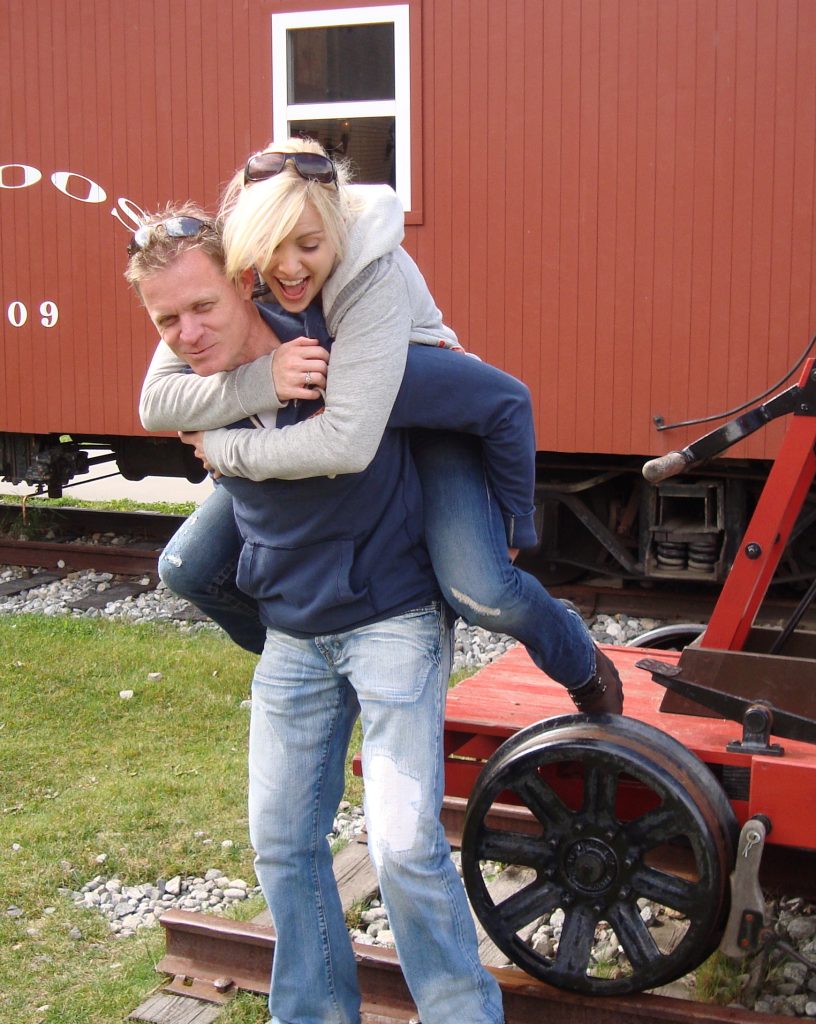